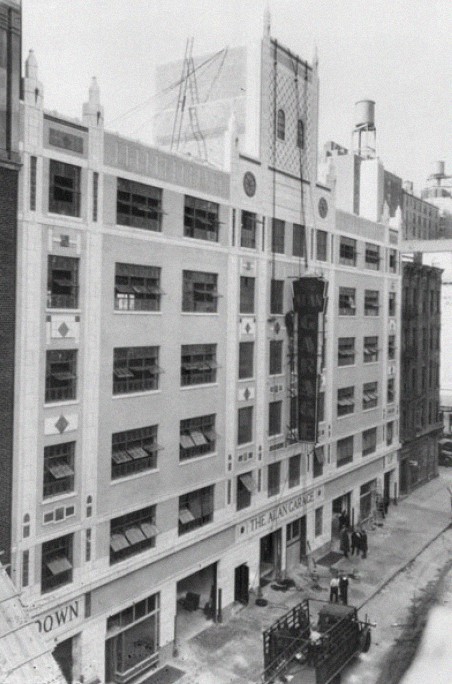 For over sixty years, the Gordon family has assembled, developed, and operated a broad portfolio in Manhattan and the greater New York area. The Company has focused on acquiring properties in exceptional locations, including Union Square, Midtown, and the Upper East Side. Notable office holdings include 860 Broadway, directly on Union Square, and 441 Lexington Avenue, across from Grand Central Station.

Premier luxury properties include The Alyn on 152 E. 87th Street and the Bridgehampton Tennis and Surf Club on the Atlantic Ocean. Meyers Parking, the parking affiliate of Gordon Property Group, owns six garages in Manhattan and is the official parking company for Madison Square Garden.

Allan Gordon’s relationship with New York City extends beyond real estate, reaching to the City’s vibrant cultural scene and critical financial services sector. As a producer, Mr. Gordon has brought some of Broadway’s most celebrated works to life. Notable titles include Rent, Hairspray and Kinky Boots, all of which are Tony Award winners for Best Musical. Mr. Gordon is also a co-founder of Gordon Haskett Capital Corporation, a member firm of the New York Stock Exchange. Gordon Haskett has provided trading and portfolio management system services to institutional clients since 1974. 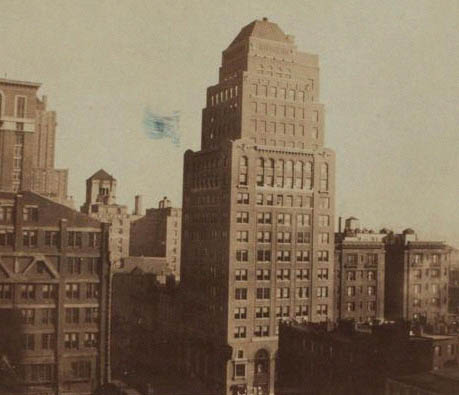 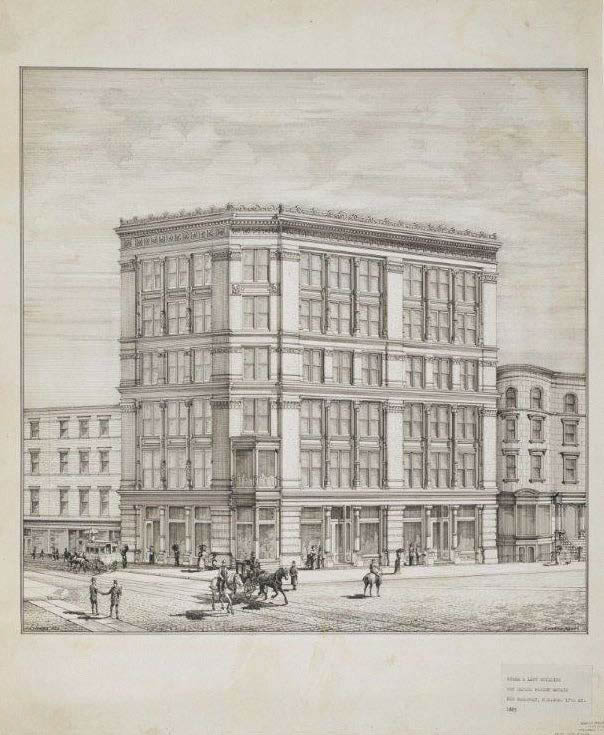 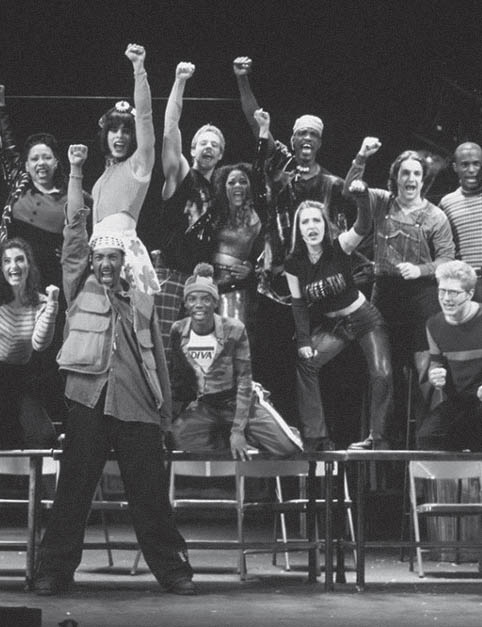 Gordon Property Group operates with a long-term perspective. The portfolio is financed exclusively with family capital and is virtually debt free. Gordon Property Group is structured to withstand the vicissitudes of the market. The family’s reputation for absolute integrity has been earned over many decades and remains our greatest asset.